Simply the editors of the future 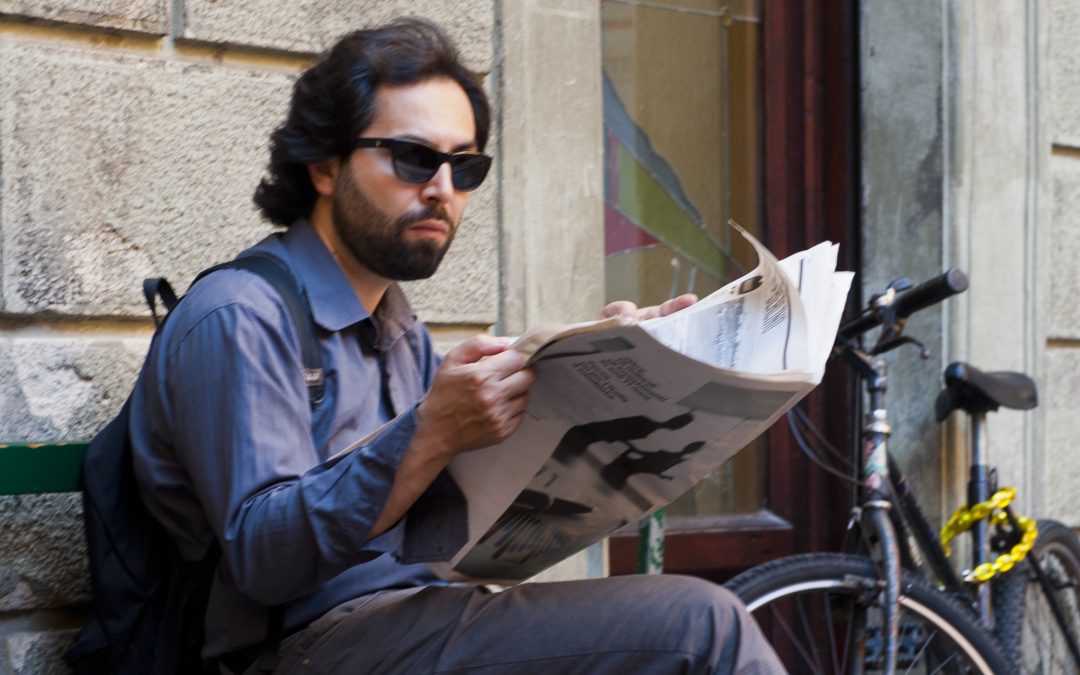 My name is Danilo and writing is what I do. I’m a journalist, a copywriter but more than anything else I’m an editor.

A newsroom is where I belong, a place which exists on the premise of an essential cooperation and organization of many different desks. The constant tickling of keyboards, the ringing of the phone have been my soundtrack to years of intense work. But even before becoming an editor, research was already my business. Back then digital humanities were in their earlier stage. The possibility that information technology would eventually help improving scientific research even in the field of liberal arts was perceived as something that belonged to the distant future. At the same time the idea of digital technologies being able to change the very methods of scientific research was deemed unrealistic or overlooked with distrustful irony. Sharing the results of a research digitally was sci-fi to put it simple.

But the history of mankind often favors the paradox and its path is paved with discarded prophecies.

Today almost twenty years after entering the twenty-first century computer science has made literary and philosophical research young again. During the last thirty years we have witnessed the emergence of tools that have turned knowledge into something constantly and freely flowing. By connecting sources far away in time and space digital humanities have turned them into planets and stars composing one big bright constellation.

I find myself at the intersection of two roads which gives me the privilege of a unique sight. My task is to turn words into images making problematic concepts universally understandable. At the same time to successfully improve other people’s work I get to experience all of these brand new tools myself. Above all what I get to do is to find the right words to say that a revolution is taking place, to efficiently translate the many sparks of today into a compelling picture of the unreal. That’s it. Language is my job too.

I often wonder why digital tools still feel “cold” or “distant” to so many of those who couldn’t but benefit from them. Why is it so hard for them to dismiss old props such as paper or even vinyl? Not that there’s something wrong with that but what is exactly this “warmth” that digital technologies seem to lack?

I always thought that to better describe an evolution in the making one should start by analyzing the words that are being used, be it words not yet expressed or maybe old words filled up with new meanings.
We are inventors in our own way. And treasure hunters too. Or simply the editors of the future.